LEARN BEFORE YOU TRAVEL: Facts about Serbia that you should know

Serbia is a country that got famous by a lot of political problems, civil wars, and the top of instability on the Balcan. But that reputation is in the past an totally false  and unfair– now Serbia is politically stable country, rich in history, and full of breathtaking nature, with many tourist attraction. With cheap beer, great food, friendly people, bohemian spirit and a lot of interesting thing to see, there’s no wonder why every tourist who visit to this country wants to come again.

Here are some historical facts that you may didn’t know about this beautiful country, that are very important.

1. Land of a rich history and heritage.

Other than Studenica, the medieval monasteries of Dečani, Gračanica, Sopoćani, Our Lady of Ljeviš, the Patriarchy in Peć and the old fortress of Ras are all part of UNESCO list of World Heritage Sites, which also includes the Roman palace Romuliana of Galerius, near Zaječar, and the remains of the Roman settlement Justiniana Prima, near Leskovac.

This is just a tip of the iceberg of serbian history - there is so much heritage that you will need years to learn it all.

2. Did you know that Serbia’s capital is one of the oldest cities in Europe?

Excavations have confirmed that settlements continuously existed here for at least 7000 years. In the third century BC there was a Celtic settlement on the territory of Belgrade, and after that the Roman fortress of Singidunum on the Sava River. During several centuries the fortress went through many changes and restorations becoming one of the main fortifications in Europe. Today, the castle is a museum and home to the Kalemegdan park.

Not far from Belgrade center, in its outskirts, remnants of two of the most prominent cultures of the Bronze Age can be found – Vinča and Starčevo cultures.

Modern Belgrade is a vibrant metropolis, a regional economic and cultural center, also famous for its entertainment and nightlife, ranking high among party places in the world, but also place of many museums, exibits, theatres and a cultural centar. 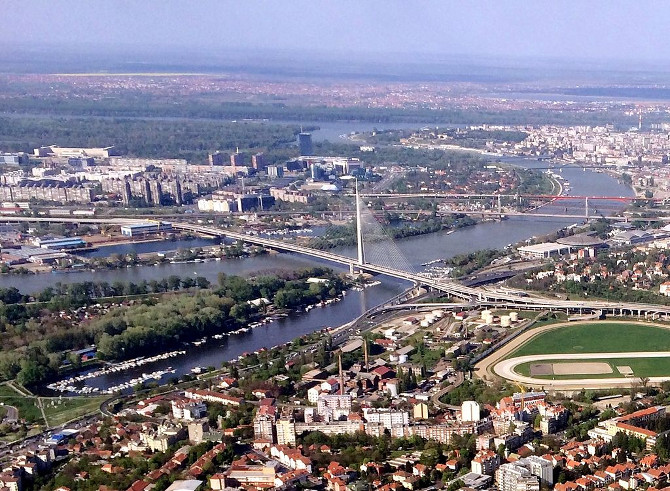 3. Thanks to Serbia’s contribution to science, the world has electric power.

Despite of its turbulent history, the country produced enormous talent in the field of science. Nikola Tesla, regarded as one of the most important inventors in history, was a Serbian. Tesla made great discoveries in the disciplines of electric current and magnetism. His name is also used as the unit of magnetic induction. When Albert Einstein was awarded the Nobel Prize, a reporter asked him “What is it like to be the smartest person in the world?”, and he replied “I don’t know. Ask Nikola Tesla.” 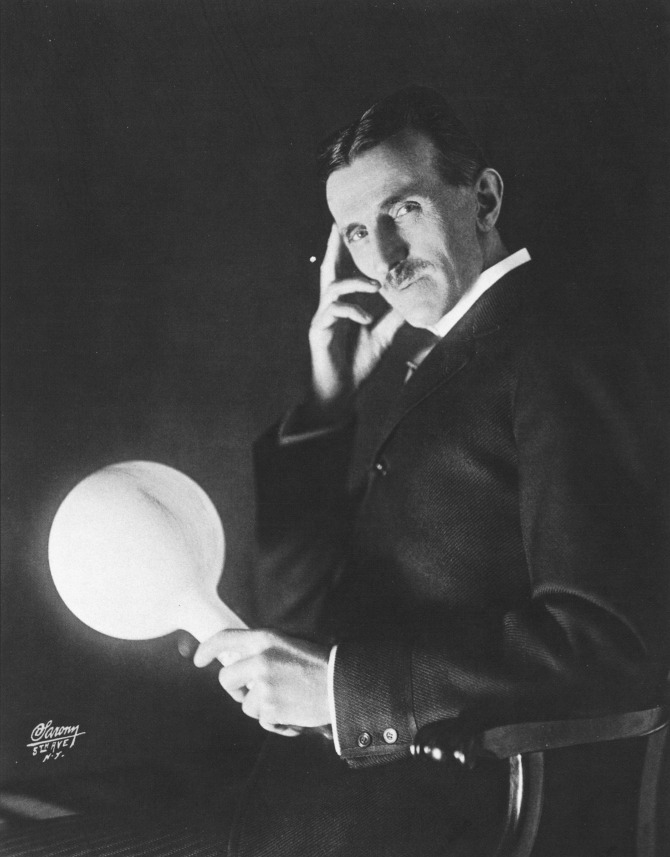 4. You thought that birthplace of all Roman emperors is Rome? Guess again.

Not just one, but 18 Roman emperors were born on the territory of modern day Serbia. The most famous of them was definitely Constantine the Great, Roman emperor who declared Christianity as the official religion. Moreover, Serbia is home to one of 4 Roman capitals – the ancient city of Sirmium, today’s Sremska Mitrovica.

5. On the path of the mighty Danube.

Europe’s largest gorge, the Đerdap Gorge is situated in Serbia. The mighty Danube river flows through it. The area is also home to Lepenski Vir, the site of one of the first civilizations in Europe, famous for its stunning sculptures, created over 7000 years ago.

6. You allredy know one serbian word!

When you hear a word "vampire" you probably associated it with the count Dracula and Romania. But it's a fact that a word "vampire" was created long before the mith of Dragula came to life. Origin of this word is from Slavic group of languages, more precisely - from Serbian language. ‘Vampire’ is the only word of Serbian origin that is known the world over.

7. The home of the Devil

One of Serbia’s most attractive natural phenomena has been named Devil’s Town by the locals. It is a site of strange forms, a complex of stone-capped, spindle-shaped pillars, comprising 220 figures created by the erosion of soil. It is magnificent work of art by nature, but locals called it Devils mouths because of its sharp peaks that look like crested teeth, so all of that area got the name Devil's town (Djavolja varoš).

It is not only a word – according to the international polls, Serbs are statistically the most hospitable nation in the world. It is a custom of a vast legacy which can be traced to the ancient Slavic belief that a host would not gain any favour from the gods if he did not show hospitality to a guest. 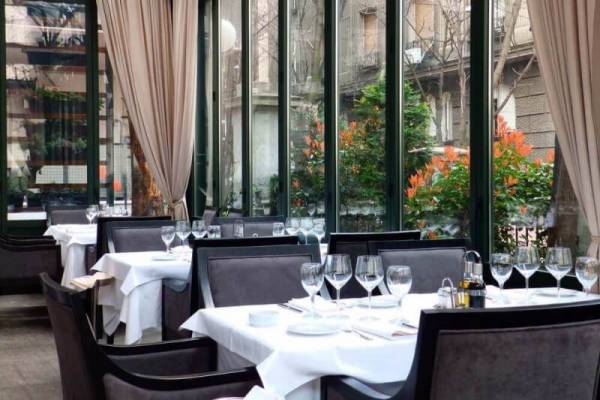 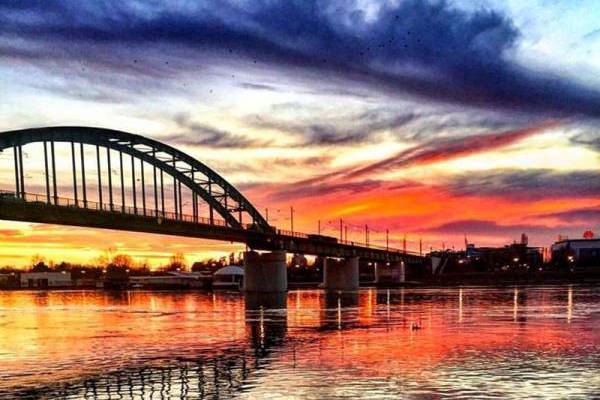 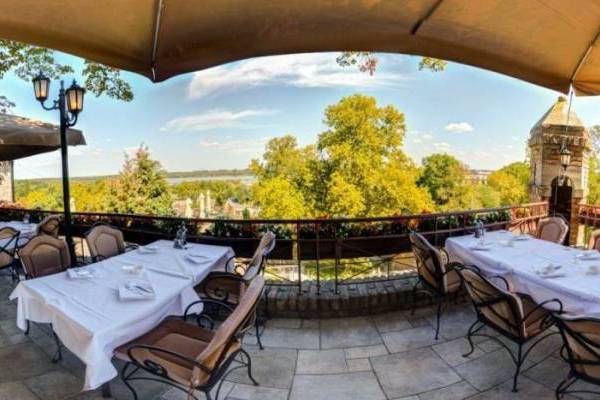 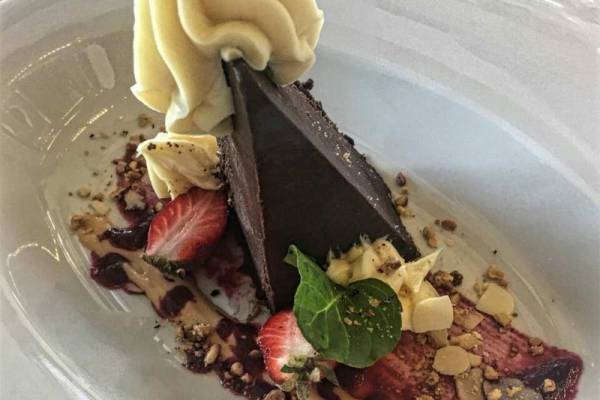 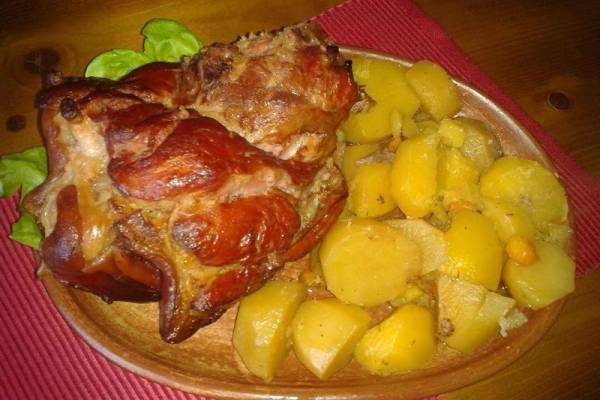 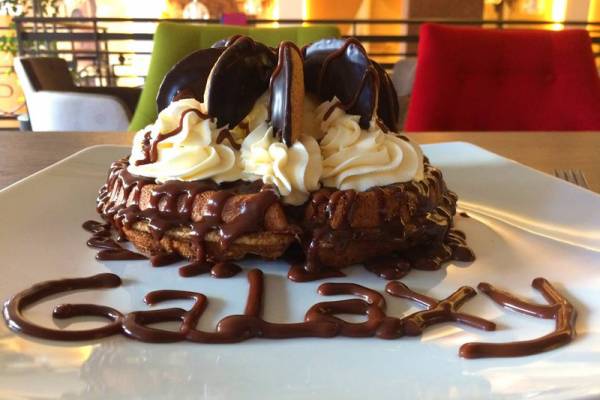 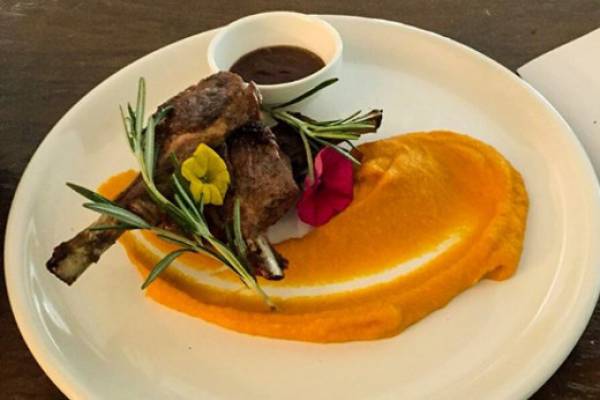 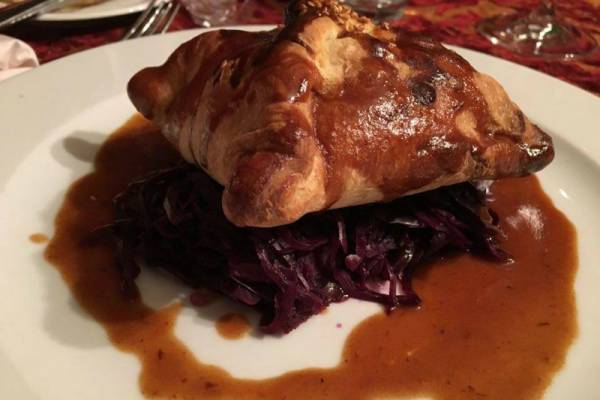